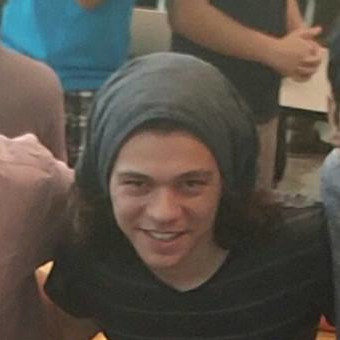 Since 2018, myself and others involved with Micronote have been working with students, high schools, and universities to develop engineering kits that teach electronics and programming.

I went to high school in Minnesota and that is where I started really getting into programming and electronics. I was in science olympiad when I was introduced to Arduino and Raspberry Pi. My first attempt to use Arduino was a robot arm built from scratch for a science olympiad event. It was barely functional, but overall did not work very well. Looking back, I am disappointed in the lack of opportunities provided to learn programming and electronics to me while in high school in Minnesota. I was ready to learn, but I couldn't find a good starting point that was at my level.

As a senior my family moved to the Dalarna region of Sweden for a year where I attended a music school. I had a tremendous amount of free time. Still wanting to learn electronics and programming skills, I decided to take matters into my own hands. While in Sweden I learned how to create 3D models using 3DS Max and I learned how to make games using the Unity game engine. I didn't create any masterpieces in this time, but I did make a few games that I still show off to friends. I also learned many essential programming and CAD skills that I still use to this day.

After high school, I dedicated time every weekend to learning how to do something new with Arduino. Eventually I applied those skills to create a rather humorous project for Uncommon Hacks called "Telememe - Meme Improvement Bundle". I went to many more hackathons in the next two years where I learned more skills relating to electronics, web development, computer vision, game design, and blockchain.

I have had the opportunity to participate in two very unique internships. In the first, I helped a mentor of mine design small conveyor belts to sort small objects using machine vision and a variety of other sensors. I also programmed a hopper to dispense coins onto a conveyor belt at regular intervals. My second internship was with 3M where I used Xamarin to create cross platform mobile apps that had the ability to scan tags. Also at 3M, I worked with another group to kickstart 3M's presence in blockchain mentioned in the Harvard Business Review. Together our team submitted several patents for blockchain inventions, one of which is published and can be viewed here.

In the summer of 2019, I started working with the Rust programming language. Rust is a relatively new language which specializes in memory safety. With Rust, I created a space shooter game appropriately named space_shooter_rs on Github. You can read more about the game on its project page. After a few months of continued development, I was approached by a representative of the Amethyst engine about making it an official showcase game for the engine. I glady accepted. This means that this game will be in the center of the Amethyst community for people to learn from, contribute to, and show off the Amethyst engine with.

Games have been a huge part of my journey into programming. Often the first thing I do after learning a language is to create a game using as many aspects of the language as possible. Games were my starting point, but for others it could be something else. After starting Micronote, I have been finding myself everyday to be looking for ways to help people of all ages find their starting point into the amazing world of programming and electronics. 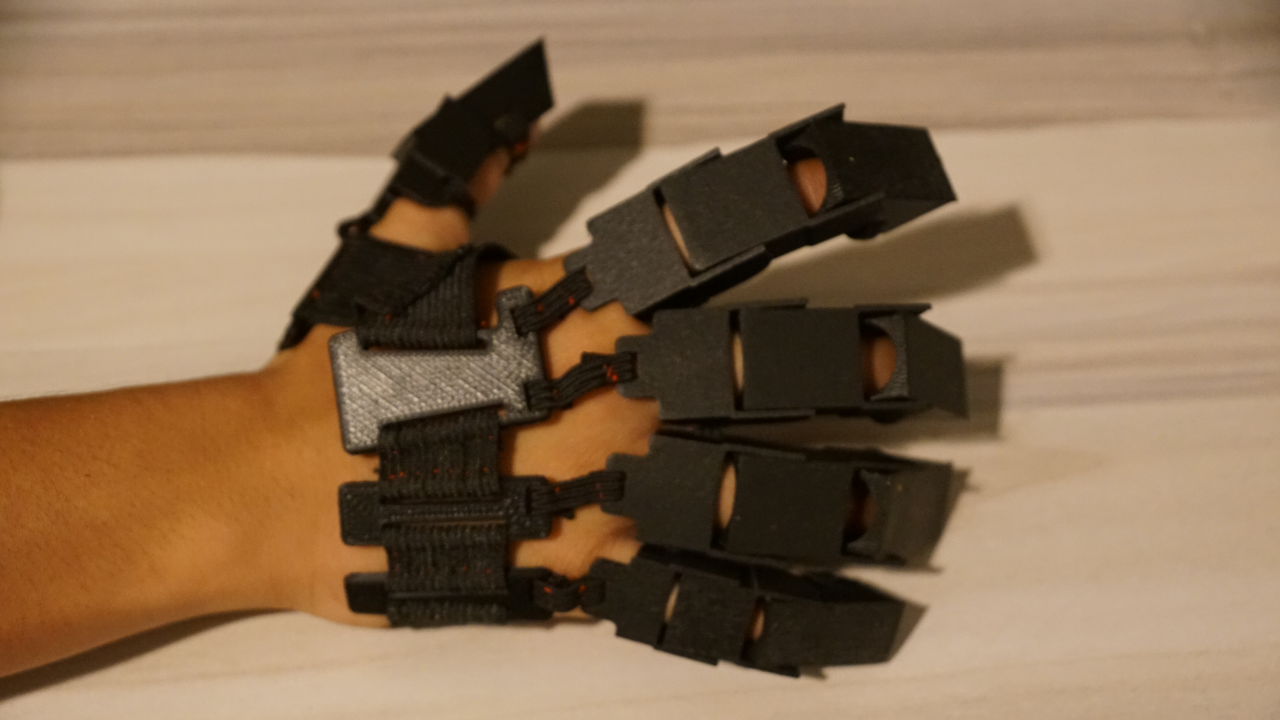 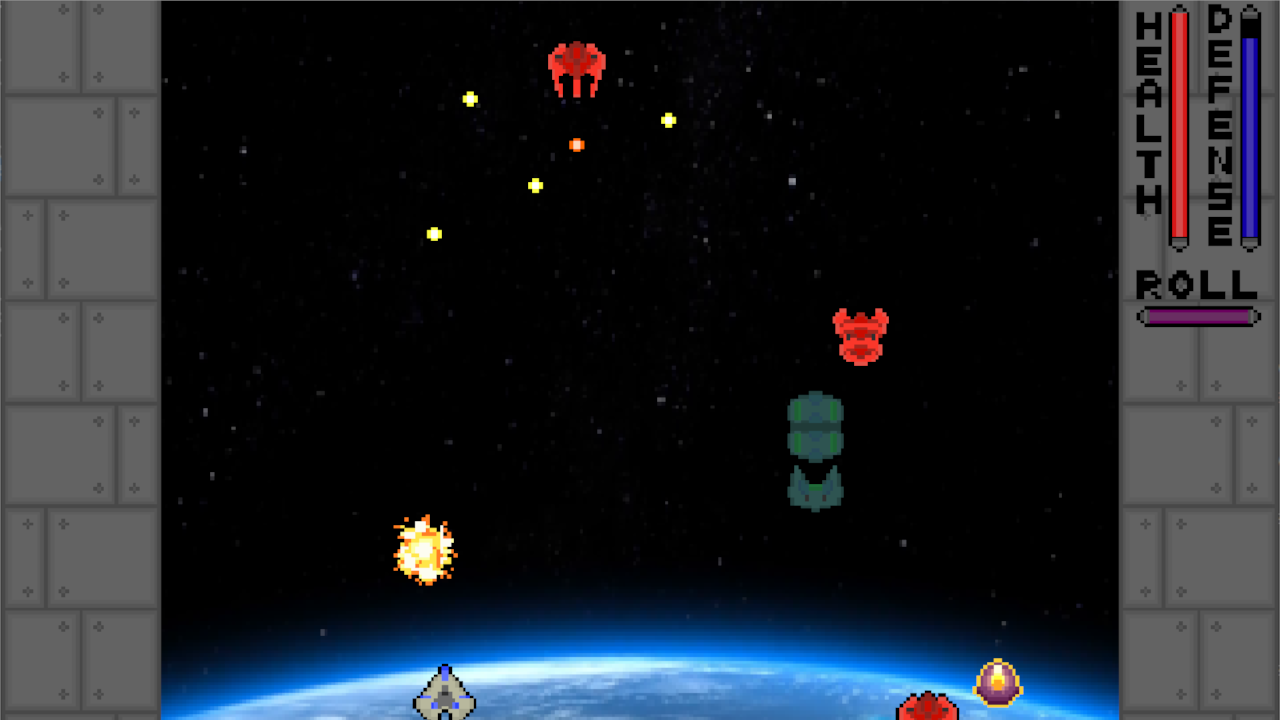 A space shooter game made with the Amethyst Engine and Rust. 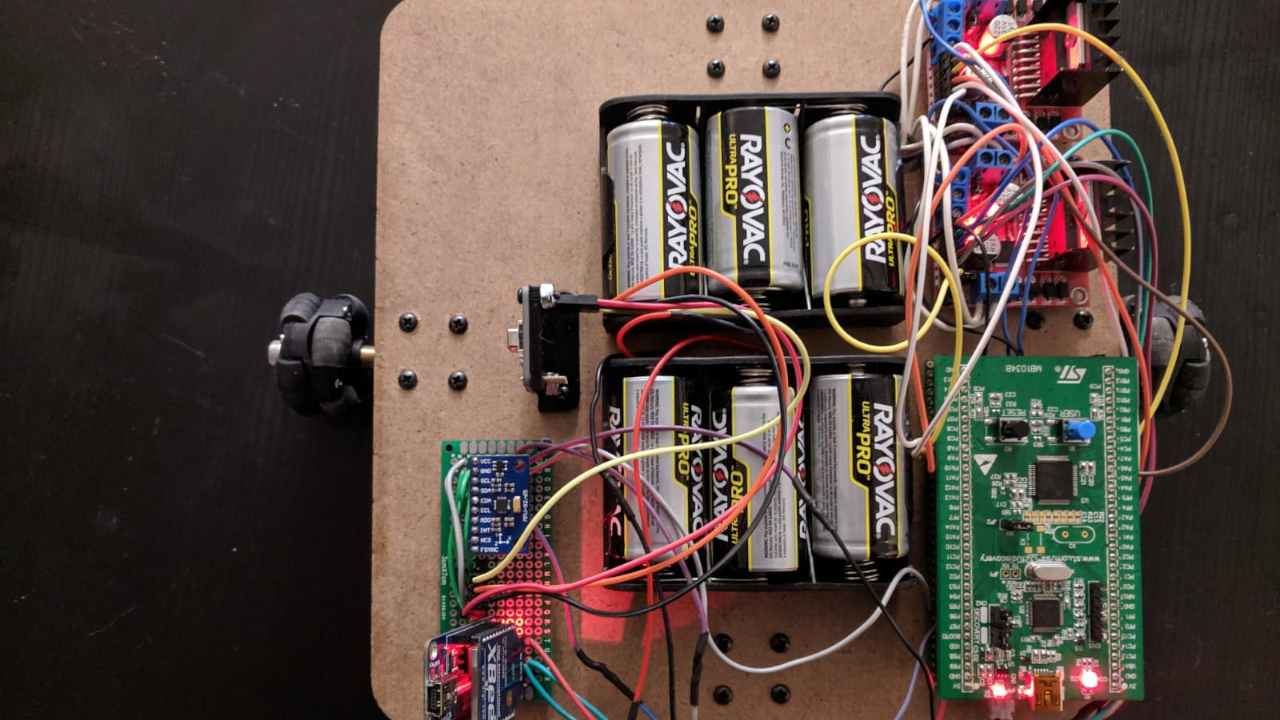 A radio controlled rover with infrared vision made with Rust and a STM32 microcontroller.