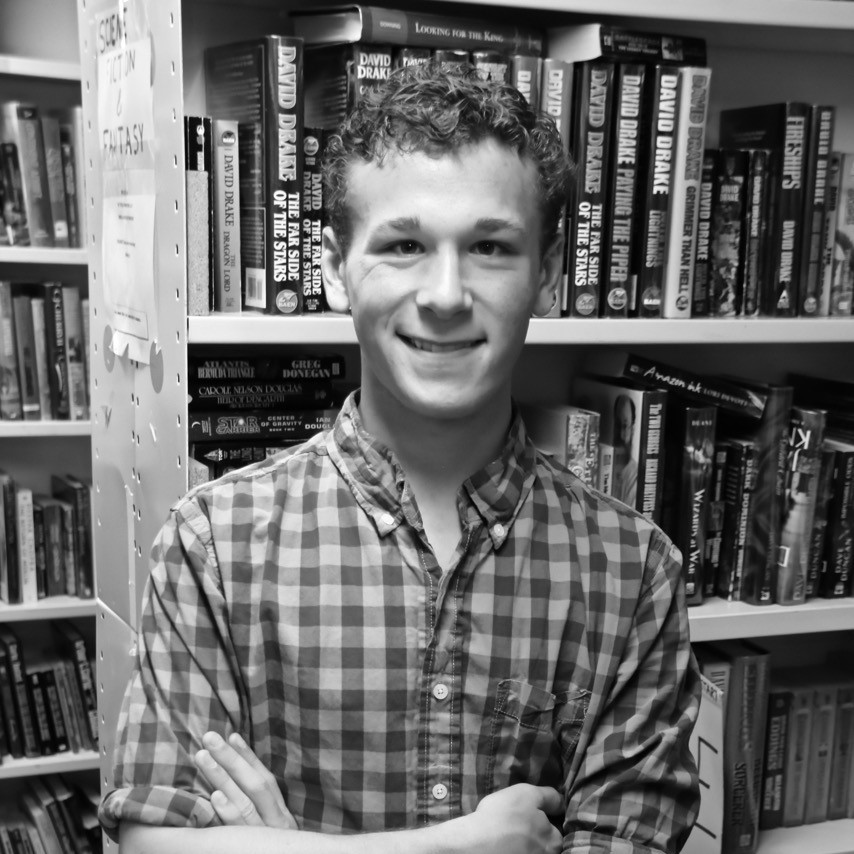 I attended high school in my home town of Fort Wayne, Indiana. I have always had an interest in computer programming, but, unfortunately, my school did not offer any engineering courses that allowed me to pursue my passion. Because of this lack of resources, In my junior year of high school, I independetly researched and learned how to write basic C++ programs.

Once I began attending Purdue, I originally planned to study mechanical engineering. After completing a class in C, I decided I liked programming enough to want to go into computer engineering.

I have applied my education to further the efforts of a club at Purdue called Purdue Orbital. I was a member of the electrical team and was responsible for designing a ground station in the form of a Raspberry Pi capable of communicating with a small satelite in orbit. Before leaving in fall of 2018, I contributed to the team by creating custom hardware for the launch initiation system.

This summer I will be working at Raytheon in Minnesota where I will be applying what I learned in Orbital.